Do we really care about sustainable buildings? 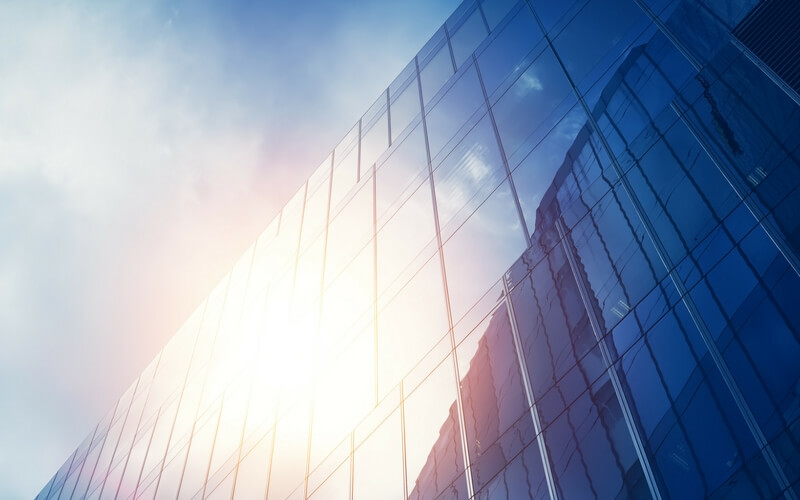 Bill & Melinda Gates’ annual letter for 2019 highlights new buildings as a ‘grand challenge’ of climate change, pointing out that we will build an entire New York City every month for the next 40 years[1].

But how much do the rest of us really care? Apparently not that much, if our new buildings are anything to go by: still too hot, too bright and too environmentally dirty. Need some evidence? How about air conditioning use, which has increased by a whopping 46% in the last six years, the equivalent energy output of Hinkley Point[1]; or the endless complaints from teachers whose pupils are passing out from heat in their newly built classrooms.

It is no longer enough for our façades to separate indoors from out; they must be beautiful, transparent, and energy efficient, all at the same time. In fact, we ask for so much from our building skin these days, it’s hardly surprising that even with an army of services engineers hovering over their calculators at the design stage, we often find ourselves sweating or squinting at practical completion.

Square boxes with no windows would be a good answer for energy efficiency, but they won’t exactly inspire the next great heights of human existence. So where is the happy medium of spaces that inspire without leaving an oil slick in their wake? A good place to start would be a well designed façade that gives people on the inside control over how much to let the outside-in, especially when it comes to the prime culprit for heat and glare: the sun.

The problem cannot be solved by glass alone.

Developments in glass technology have been staggering over the past few years. Smart glass, curved glass, even energy harvesting glass are all here already and reducing that unwelcome choice between transparency and comfort. Ultimately though, even when this new ‘glass tech’ eventually becomes aesthetically and economically viable for the mainstream, their performance will always be dramatically improved by a well considered, performance-based shading system.

That means not relegating blinds as an optional decoration in the fit-out stage, but asking your engineers to specify g-value and glare performance criteria using combined values of glass and fabric from the beginning.

Even with the most reflective solar control glass, the right kind of fabric blind can save a further 50% on energy costs. A recent PhD study at South Bank University[i] looked at a block of flats in Camden where the internal air temperature in summer reached 45°C, the same as a typical day in Death Valley. The study found that even medium performance blinds could make a difference of as much as 18°C.

High performance technical fabrics are a no brainer economically and environmentally, and bring other possibilities too, like using clearer (and cheaper) glass to allow energy flow in both directions and a better view out on gloomy days and in the evening. Not a very popular message in the glass industry, but one which should be seriously considered by anyone that really cares about sustainable buildings.

So much is possible now with clever blinds that can reflect 80%+ of solar radiation and cover even the most unexpected glass shapes and sizes; but to look right, mechanical components must be concealed, and to perform right, glass and fabric types must be planned and procured as one package.

That means planning ahead, and working with glazing and shading manufacturers that take a long term view in helping to specify the right combined system for a building, rather than the swiftest likely impact on their bottom line. Fewer quick fixes, fewer after-thoughts. To really show we care, our designs have to stand the test of time.